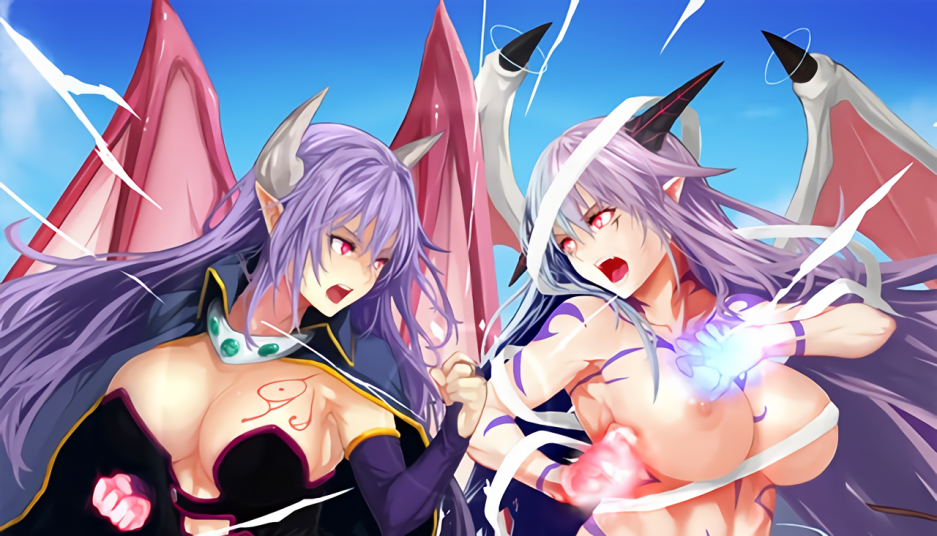 Regarding the progress of the collab scenario

With regard to the release date of the collab scenario, it seems we’ll need to take a little more time.
There are many matters that we’ve never seen before coming up, and the encyclopedia checks have increased,
We’re using more time than we did up to this point in testing.
Things such as trying every way to die in every location, and bug checks;
there are many things to do in verifying all the matters at hand.
Soon, we’re moving into the stage where we can give the scenario to outside test players,
so we estimate that completion is not far off now.

The total playtime of the collab scenario should be about 12-15 hours.
If you’re particularly thorough, it might take a bit longer, though.
It’s becoming a scenario that’s densely packed with contents.
Please look forward to it as you wait.

・Scenario Start Conditions
At the start of the collab scenario, you’ll need to fulfill the following conditions:

If you’re starting from a save where these conditions are met,
The White Rabbit will appear in the Pocket Castle, and the collab scenario will commence.

Translation by BJBlack and Proofreading by The Noble Shade.

Translator of the h-scenes of Mosnter Girl Quest Paradox and translator of some other monters girl games. View all posts by ArzorX

9 thoughts on “Everyone is here! status”